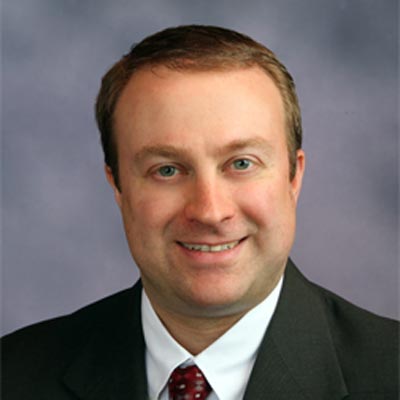 In Washington D.C., he gained experience working as a law clerk for the Republican National Committee, the National Association of HomeBuilders and the Law Offices of Patrick G. Senftle, P.C.

Mr. Steinmetz currently resides in La Plata, Maryland with his wife, Susan and his two daughters. He enjoys spending time with his family, traveling, reading, and running marathons and half marathons.

A LAW FIRM THAT FIGHTS FOR YOUR RIGHTS.