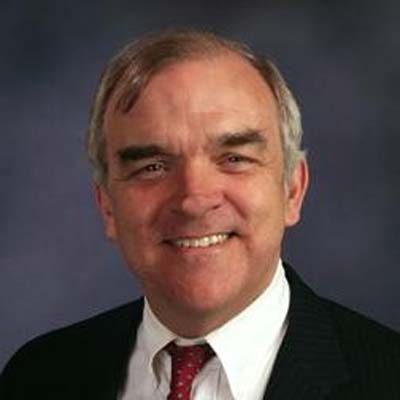 Samuel Baldwin is a senior partner and founder of The Law Offices of Baldwin and Briscoe, P.C.  Mr. Baldwin has practiced family law for over twenty years and handles cases across Southern Maryland.

With many years of practice to his name, Mr. Baldwin brings a wealth of exceptional legal experience to clients.  During law school he held clerkships and internships working for Robert Verderaime, of Verderaime, DuBois, P.A., Jonas R.  Rappeport, MD, of the Medical Office of the Circuit Court for Baltimore City, Judge Norman P. Ramsey of the United States District Court for Maryland, and Chief Judge Frank A. Kaufman, also of the U.S. District Court for Maryland.  He clerked for Chief Judge Ernest A. Loveless, Jr., Chief Judge at the Prince George’s County Circuit Court and Administrative Judge for the Seventh Circuit of Maryland.  As a lawyer he was an associate in the law offices of Oliver R. Guyther and of Pleisse, Baldwin, and Sterling before founding The Law Offices of Baldwin & Briscoe, P.C. in 1988.

A LAW FIRM THAT FIGHTS FOR YOUR RIGHTS.